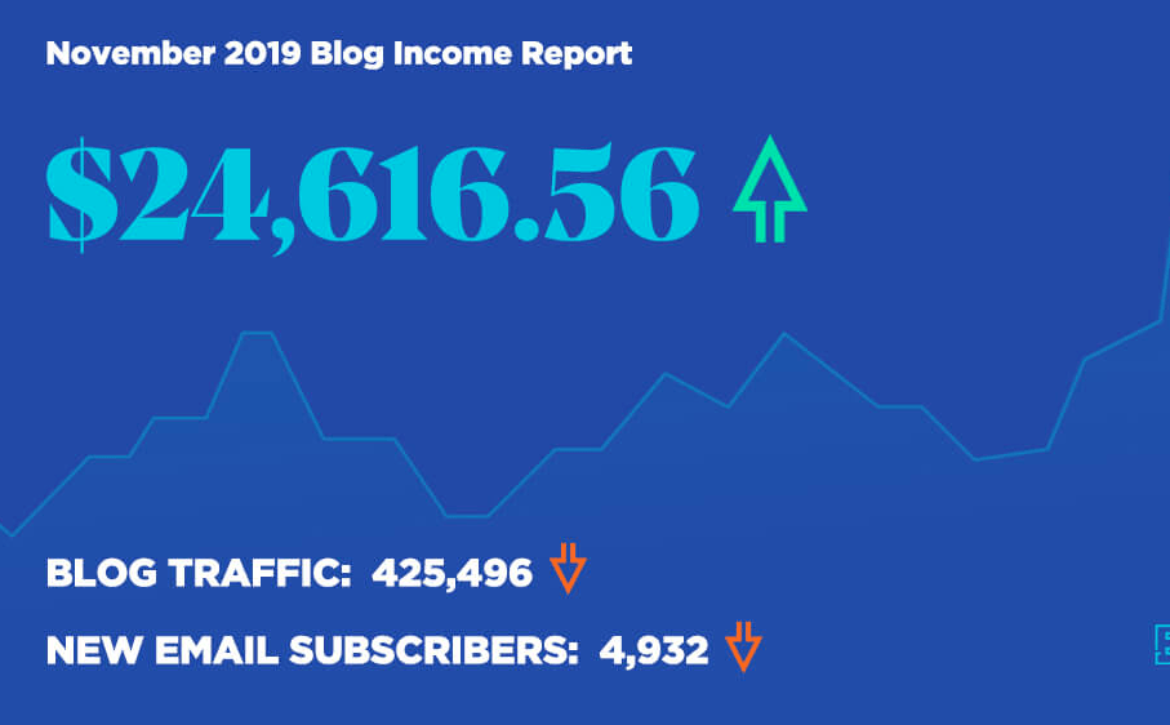 November is an interesting month for online business! It can be great if you can take advantage of Black Friday and Cyber Monday. But besides that, it can be a rather slow month for web traffic, as people are so busy getting prepared for the Holidays. 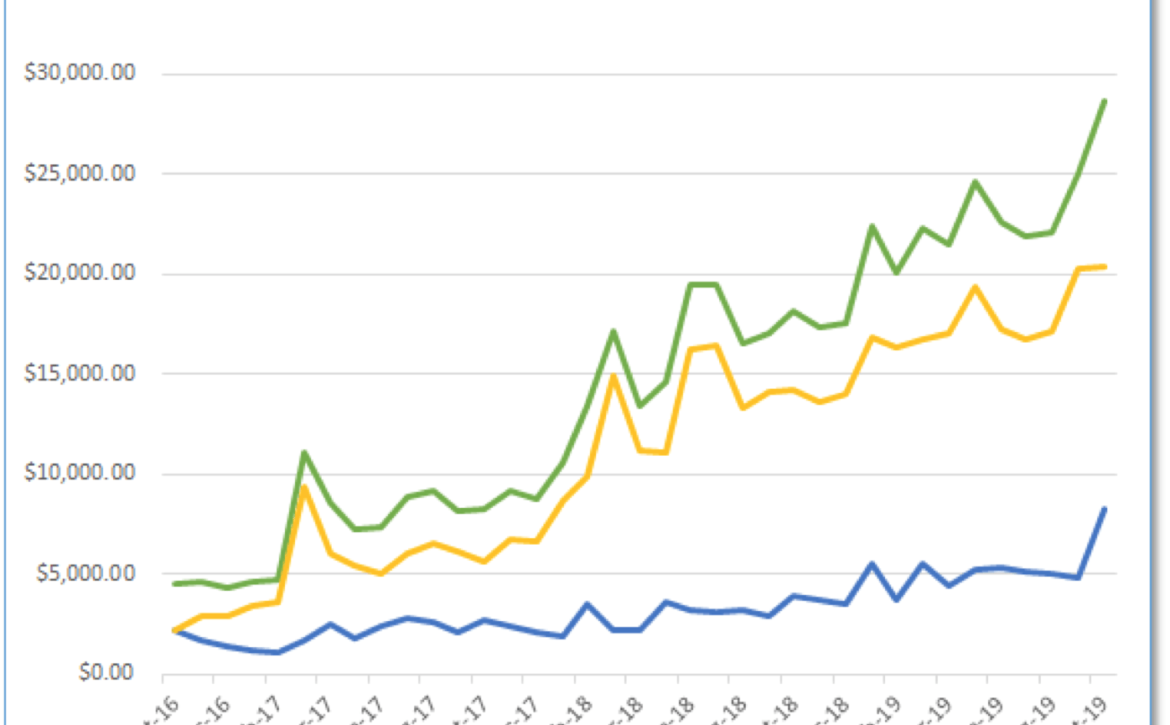 October is typically a great month for online business! People are back from vacation, no BIG holidays and the weather isn’t always amazing so lots of people pushing to have a big Q4! 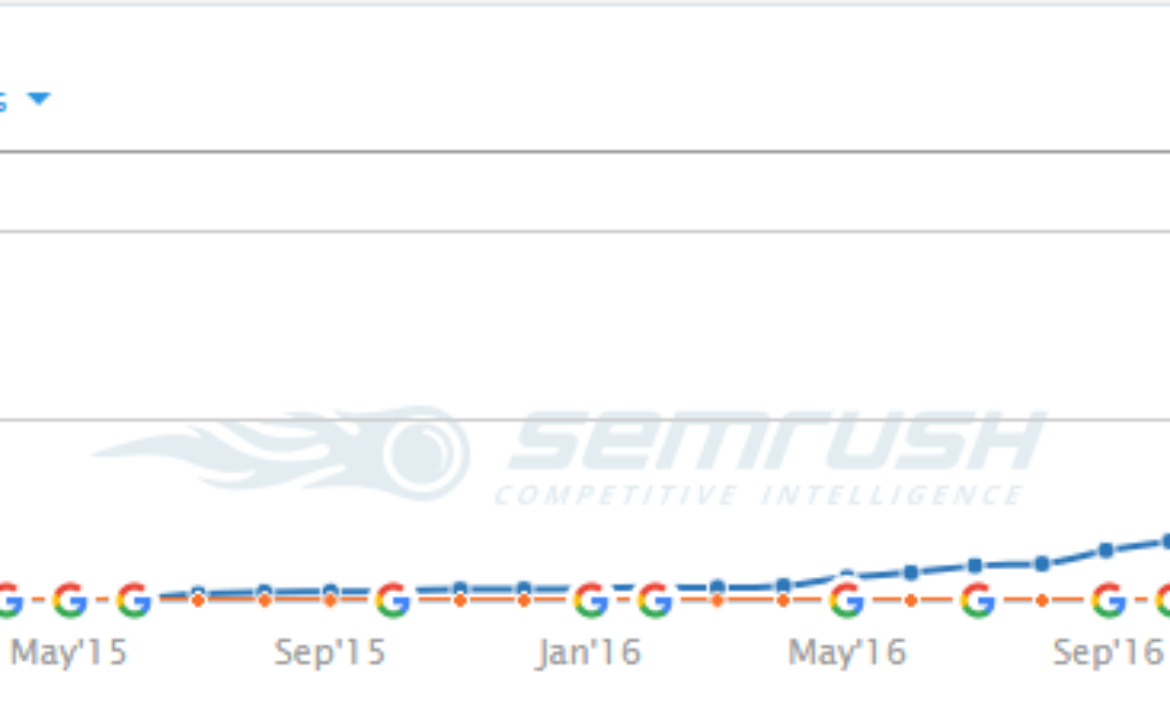 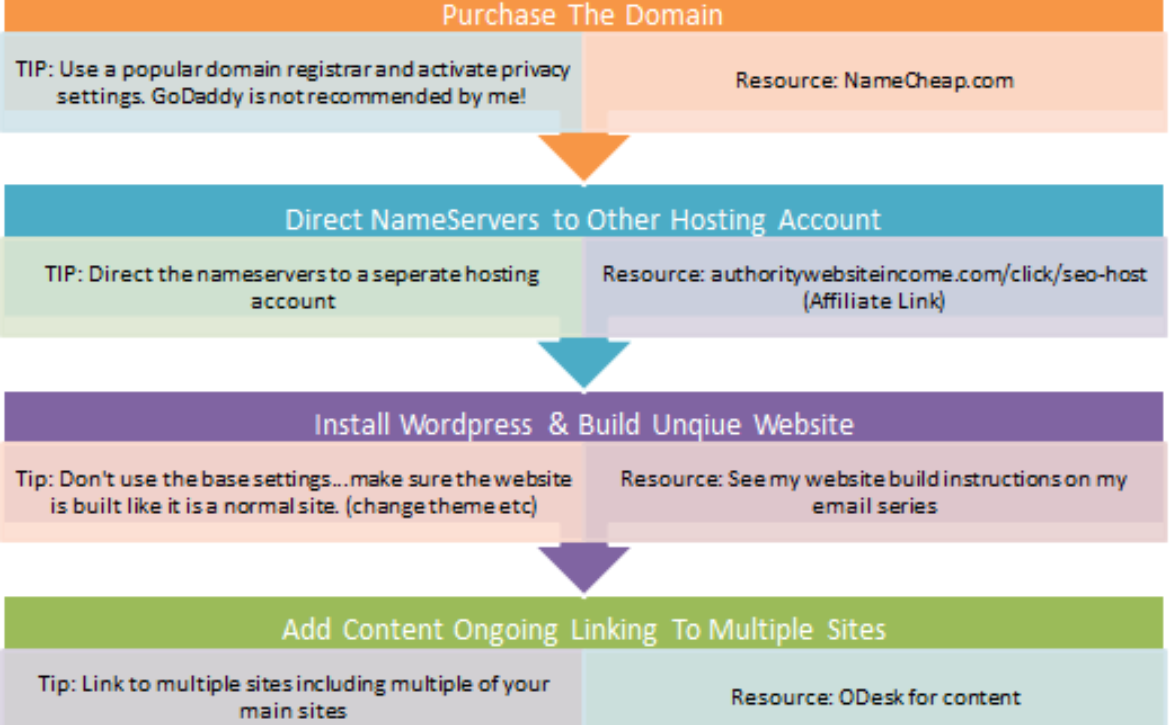 3 recent successful niche/authority site case studies have all had one “SEO secret” or “SEO tactic” in common. What is it? Well its pretty simple and I will show you below how to use it… Its using expired domains to improve search engine ranking for your main niche site.

This article will go into detail covering…