Miles Beckler – “Most Helpful Marketer in the World” 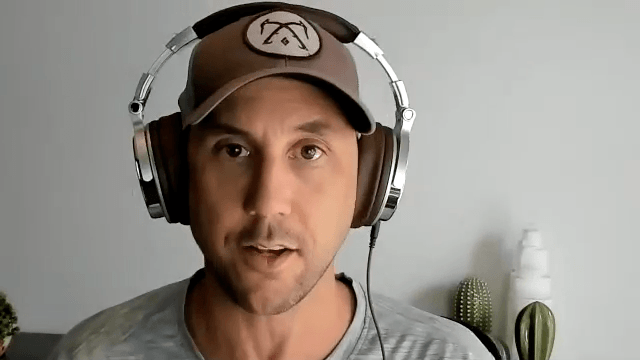 When it comes to finding success in our entrepreneurial journey, you will find that there is a lot of trial and error. In order to succeed, you have to fail, and, in those failures, you will learn and grow.

Miles Beckler is a perfect example of this growth. Today we are going to walk through his journey toward success as he is being regarded by some as the most helpful marketer in the world.

In the beginning, Miles worked a regular job like most of us have to. He attended community college in 2003 and worked at the student-run radio station. In the midst of this regular job, Miles also began to dab in affiliate marketing on Myspace.

However, this venture didn’t fail to have its own set of problems as he found links not working and the onslaught of scammers trying to trap everyone interested in making money online.

In 2009, he began a site in the meditation niche with his wife. This was when he began to journey into the world of content marketing. They successfully created an email list and began to amass quite the following. To this day, this site is still one of focus for his family business.

Miles was the behind the scenes guy with this venture. He didn’t care much for content marketing, so he took on the job of keyword research for the site, and his wife wrote the content. The site got its beginning with a simple blog on WordPress.

In 2016, he decided it was time to rebrand and wanted to teach others how they could also successfully grow and scale their own businesses. Instead of forcing himself to learn to love written content, he instead sought other ways he could communicate his message more effectively.

He made a video every day for 120 days. He grew frustrated by the vast amount of people online claiming to hold the secrets to success on these digital channels. The catch? You had to sing up and pay for their courses in order to learn the secrets of the trade.

After spending his own money on these courses and falling into the laps of some scams and rubbish, he decided he wanted to advertise how to be successful online for free. This was when he leapt into beginning the transition to a full-time position.

As part of his journey, he had to keep his regular day job but wanted to spend time working online to build his business. Miles would wake up every single day around 4:30 in the morning so he could work on this dream for a few hours before going to his job. He would then return home, take care of a few things, and work another few hours. The fear of failing and losing his money and having to move back into his parents’ home definitely played a role in his motivation. During this time, as he was building his business as well as his confidence, Miles also learned the wrong ways of doing things, which ultimately helped him succeed even more.

In just six months, Miles and his wife were able to replace one income. And after four years of juggling his own agency, Miles was able to pay off over $50,000 in student loan debt and credit card debt and proceeded to continue to grow his business.

Choosing a career in online marketing is definitely not an easy feat, and it is something that requires a fair amount of dedication and patience along with hard work and the right motivating factors to keep pushing you forward.

Miles says to avoid any get rich schemes because that is not the way to a successful career in marketing. You can’t take shortcuts when looking for passive income and success.

Using his low points, frustrations, trials, and tribulations, Miles found a new gear and used this focus and the fear of having to move back in with his parents to motivate him to do more to succeed even more.

When you learn to shift your focus from helping yourself to helping others, you may also find that this is even more motivation to continue moving forward. Personal habits may stay the same, but the shift has focused, and the reasons for moving forward may be different.

Lightning in a bottle as he puts it. Miles continues to push forward, knowing that he has over 100,000 people waiting to see his videos and hear how he is doing and what he is doing to succeed. His audience fuels him each and every day. Dominating markets and changing lives is his new focus and motivation.

When it comes to success, energy management is key. As you grow your business, you also have to consider how you are going to structure your team and gain more growth. This requires strategy. However, with this, you will find a wealth of opportunities to make money online. You can get started today, even with no team and a very limited budget.

What is Miles Beckler’s angle as he moves forward in a positive direction in his career? He wants to be considered the most helpful marketer in the world. Not many are willing to share their experience and their success stories for free to help others better their lives. But this is exactly what Miles is working so hard to do.

When asked for advice or what he would say to his past self, Miles said that he would have started sooner. He would have found a way to tap into his stream of consciousness earlier. Instead of trying to force himself to blog, he would have instead focused on finding what was easier. He didn’t like written content but loved making videos. We should all follow his lead.

Remember, you need to spend time falling down in order to learn how to walk. It is all just a part of the learning curve and is to be expected.

For more information on Miles Beckler and his story of entrepreneurial success or to gain access to his free course, then visit milesbeckler.com today and get instant access to helpful tips and advice to start your journey.

PrevHow to Use Page Optimizer Pro POP - Our ProcedureFebruary 10, 2020
Income Store 75 Million Ponzi Scheme? - What will this mean for the industry?February 20, 2020 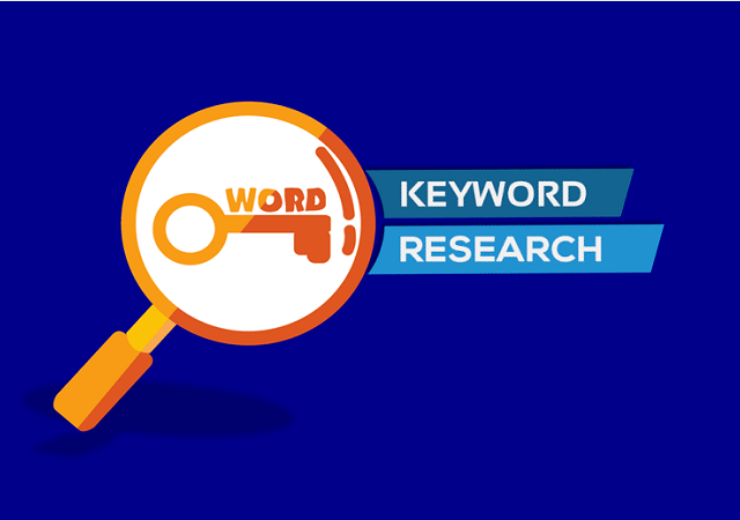 The keyword tools for youtube, also known as a keyword research tool, are the... 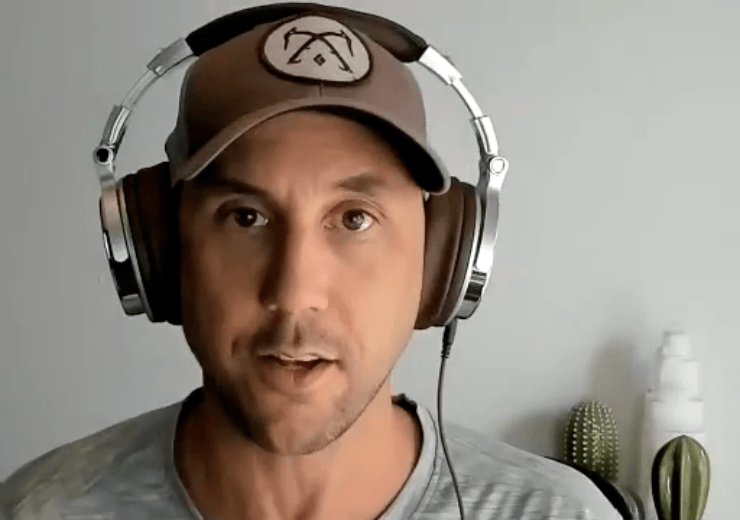 Miles Beckler – “Most Helpful Marketer in the World”

Miles Beckler is a perfect example of this growth. Today we are going to walk through...