In January of 2017, I took over a site that was on a decline. Most of the time people run away from sites that have a downwards trend because they believe the site is a goner. More times than none, the site is just lacking quality, consistent links as well as good content. This article will go in detail on the “Dead Cat Strategy” and how you could turn your site around.

I was like most other people when it came to buying sites that looked like these. I was very hesitant and in most cases refused to buy, or put too low of a price tag for the seller to sell. This site fell into my lap and so I decided to do some digging and find a system the could help turn the site around. What usually happens when sites start to do a decline is owners build it up, set up the monetization and then leave it for a while, only to go back and look to see it plummeting in the rankings.

When I bought the site, I wanted to do small tests to see if there was any possibility of turning the site around before I put more of an investment into it. At the time of buying it, the site was only ranking for 461 keywords and according to SEMRush, only had 3 as its traffic. So, I went through the rankings and picked out the landing pages for some keywords that the site was already ranking well for (10-40 ranking). 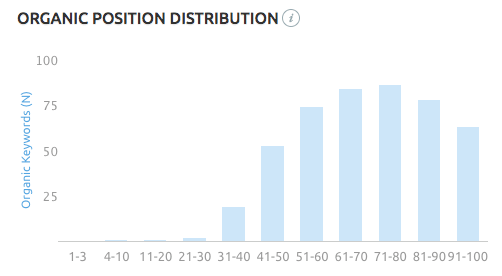 I then asked my team to go to those landing pages and check out the content and run it through MarketMuse. Through MarketMuse I ran each article to see how they compared to other articles going after the same keyword. I found a lot of the content was very thin, and needed more words added to it. Once I did this within a few weeks I was able to see a few good bumps in the rankings. If you haven’t read my guide on how to do content upgrades, you can view that tutorial here.

After we saw the rankings increasing, I knew this site wasn’t a goner and just needed a bit hand holding to get it back on track. My team then did a bunch of keyword research and competitor analysis to find other keywords that my team could go after. Once this was completed, we put a good solid 10 additional articles on the site and have been rolling out 4-5 articles per month since then.

In conjunction to the articles being published on the site, I also had my team creating Done For You PBN sites as well as getting Use My PBN links pointed to keywords that were seeing a good increase in the rankings. After a few months (June 2017), we were seeing some great increase in both rankings and traffic. 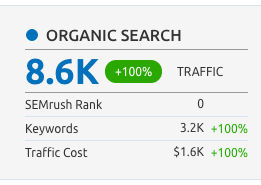 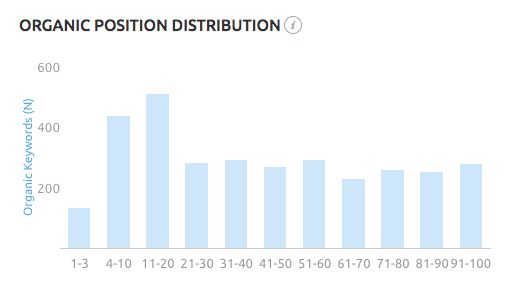 1 Year into Having the site

After seeing the great results for this site, I bumped up the article creation to twice a week so 8 articles per month. I also continued to get the PBN links pointed to the articles but on top of that, I also did some genuine outreach and got a few good backlinks from other quality sites. Over the next 6 months, we continued with the links and the articles and almost tripled in traffic. 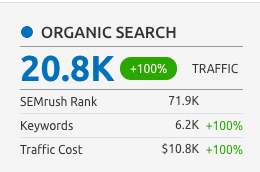 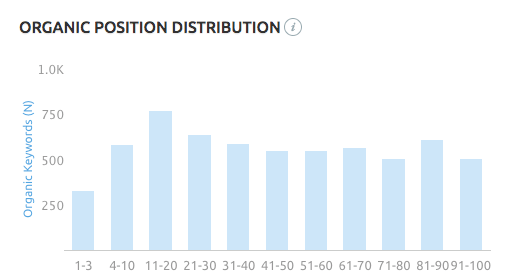 Overall, the site that I thought was doomed, has turned out to be a great test. Within 1 year, the site went from having traffic of 3 to over 20,000  as well as only ranking for 461 keywords to well over 6,000 keywords, a lot, which are in the top 1-3 position.

Now when I come across sites that are for sale that have a downwards trend I look at it more as an opportunity as in more times than none, the sites just been left alone for too long. There are still going to be the sites that are banned, deindexed or have spammy backlinks so make sure you check all of those before you buy but if everything looks clean, it may make a great investment.

Note – buying a site on a decline often stays on a decline so definitely a risk that needs to be sufficiently priced in if you are looking to buy. Sometimes I call this my “dead cat” strategy… if you can buy a site for cheap enough… kick it and see if it moves and if it moves give it some TLC… if it doesn’t move you can put it in the dumpster.

PrevMonetize Your Emailing List: Use Email Marketing to Grow Your BusinessMay 15, 2018
How to Research, Create and Publish Compelling InfographicsMay 28, 2018 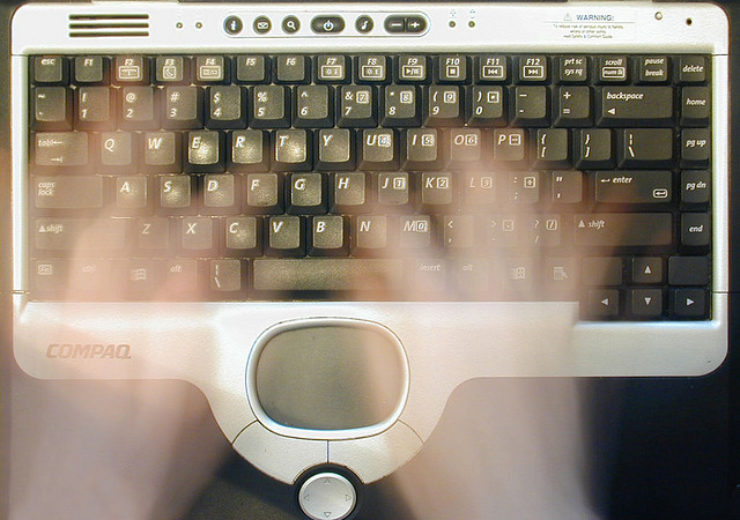 Writing quality content is key to any authority websites success. Google has... 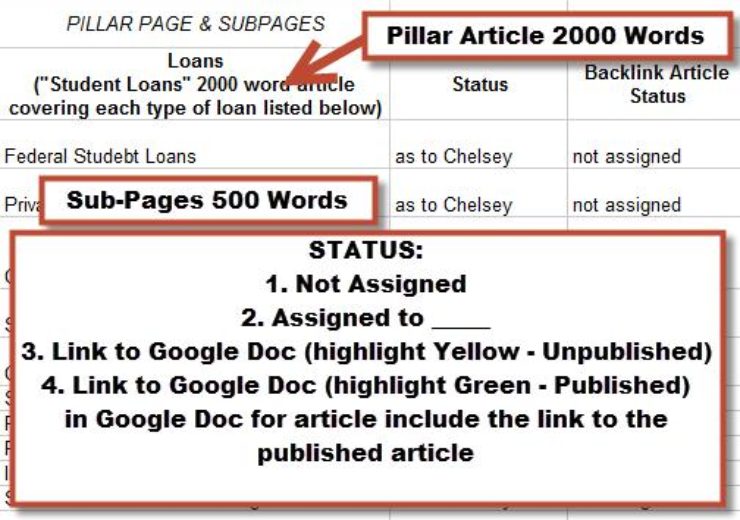 Cheap Article Writing That Doesn’t Suck – Where to Buy

Getting high quality articles written for a very low cost is a key strength for my...