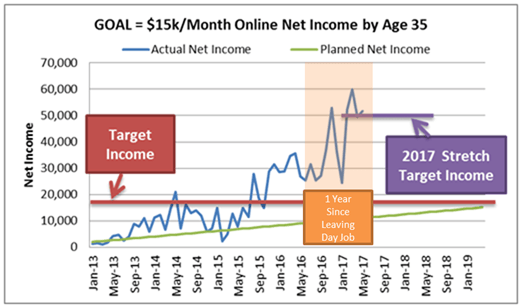 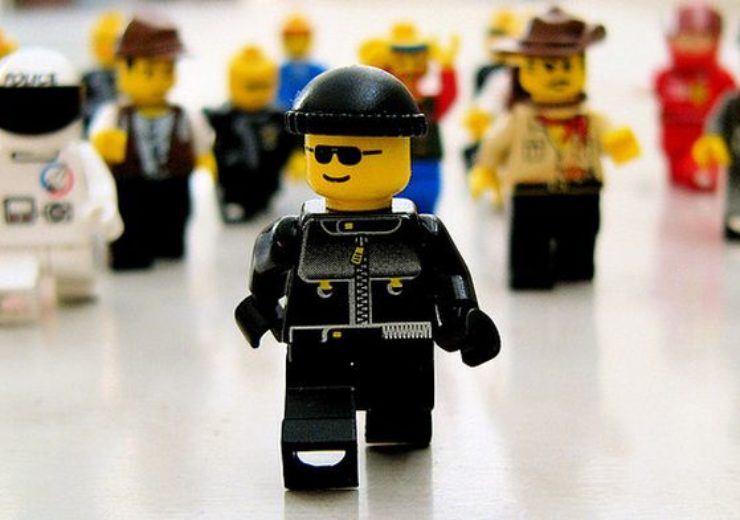 When building an Authority site it is important to not follow the typical instructions... 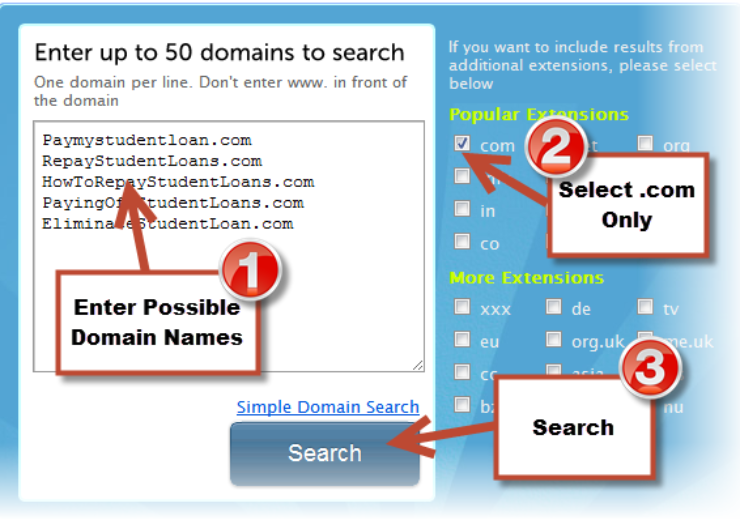 Now that I have identified my audience and done keyword research it is time to pick my...