10 Differences between a Businessman and Entrepreneur 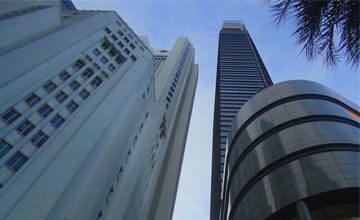 Are you a businessman or an entrepreneur? Have you ever wondered what’s the difference between the two? Business people and entrepreneurs have many similarities. They both provide jobs for the unemployed, give solutions to the consumers, and help in developing the economy of a certain nation. However, they are not the same kind of people. The following are 10 differences between a businessman and an entrepreneur:

Are you interested in becoming an entrepreneur? Learn how many online entrepreneurs get started with the building of an Amazon Affiliate Site – Free Guide (no email required) here!

1. On the originality of idea

A businessman can make a business out of an unoriginal business or product idea. He enters into existing businesses, such as franchising and retailing. He chooses a hot and profitable business idea regardless of whether it is his original idea or borrowed from someone else.

An entrepreneur is an inventor and the first creator of a product. He invests time, energy and money on his own idea. He doesn’t start a business from an unoriginal idea. That is why he starts on a startup while a businessman starts on a business.

2. On the purpose of doing

Most businessmen are doing business for profit, livelihood, for reaching their financial goals, and for becoming their own boss. Though, there are some business people who are not profit-oriented but people-oriented, that is, they are more concerned on the welfare of their workers and the satisfaction of their customers. Entrepreneurs are more concerned on changing the world. They want to pursue their passion and achieve an ultimate goal. They are not keen on financial returns, rather they are focused on what they can offer to the world. Their purpose for entrepreneurship is simply to make a difference in this world.

3. On the degree of risks taken

Businessmen take calculated and managed risks. They cannot afford to lose money and suffer from bankruptcy. That is why they always do the Math when it comes to business. Entrepreneurs are like sky divers. They take crazy risks. They often don’t care of losing time and money just to pursue their passion. But since they do it with love, joy and passion, they often gain extraordinary rewards. Entrepreneurs, since they do the things they love the most, they do it with the best of themselves, resulting to greater success.

4. On how he treats employees

A business owner is an employer and a manager. He hires employees and workers to help his business grow. An entrepreneur is a friend and a leader. He finds peers and PEOPLE, whom he will never treat as machines. He invites them to help them grow.

5. On how he treats customers

6. On how he sees the competition

7. On what he thinks of money

Losing money is one of the biggest worries of businessmen. Most business owners rely on a good economy to start, operate and attain success in business, especially in the retail, franchising and financing industry. Entrepreneurs do not worry a lot about money since they can always start from a scratch. Some entrepreneurs don’t really care about money at all.

8. On how he deals with time

A businessman doesn’t waste time. He always check the clock and doesn’t want any work or output to be delayed out of schedule. He is fast and always on the go. An entrepreneur works like an artist or a scientist in a lab. His product is his masterpiece. That is why he can be slow and could spend a longer period of time to finish and perfect his product.

9. On how he sees the world

10. On how he defines success

PrevHow to Quickly Analyze Backlinks before Buying a Website or Expired DomainJanuary 20, 2019
System to Buy a Website in Any Niche and Details on a Recent DealFebruary 7, 2019 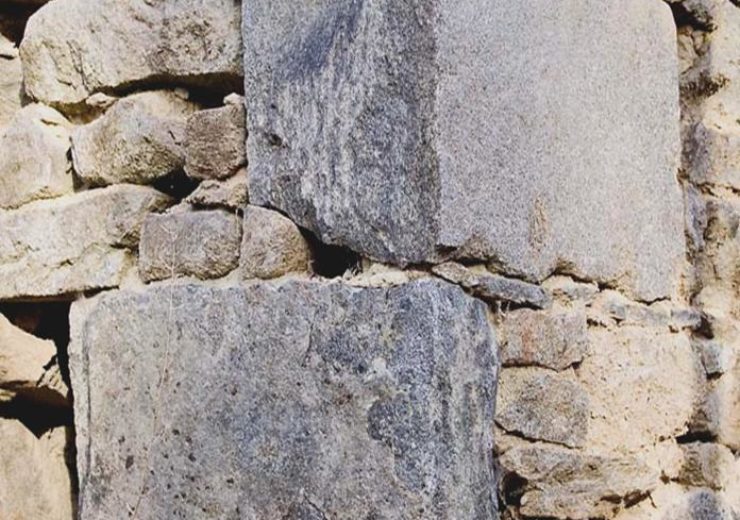